Fraser has been a professional entertainer for over 15 years. He was trained privately by one of Canada’s top Corporate Hypnotist’s and became a certified stage hypnotist. Fraser hosted his own comedy room in the Nation’s capital which quickly became very popular amongst the local comedians and was nominated for best comedy room. Fraser has been very fortunate to tour across Canada performing at countless corporate and fundraiser shows, night clubs, comedy clubs, and schools. He was the first ever comedy hypnotist with a show in Playas Del Coco, Costa Rica.

Just to name a few, some of his performing highlights include…

-Runner up in the Last Laff competition

-Special guest of many TV and radio shows

-Starred in a Peppermints commercial 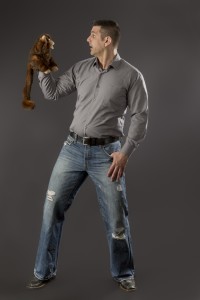 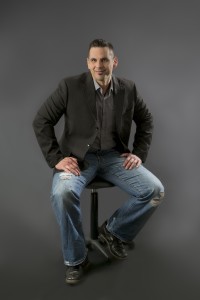